PhD student in Environmental Science and Engineering at Tongji University 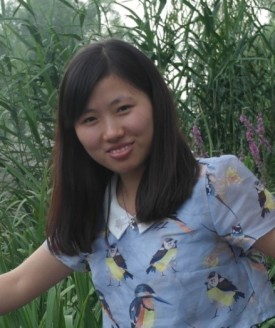 Hongyu Dong is currently a Ph.D. student in the College of Environmental Science and Engineering in Tongji University (China). She completed her MS at Shandong University (China) and BS at Anqing Normal University (China). Her research focuses on rapid degradation of organic contaminants by in situ formed aquomanganese(III): transformation or sequestration of contaminants was performed by long-lived Mn(III) species and yet few researchers studied  the degradation of contaminants by soluble Mn(III) (noncomplexed with ligands other than H2O and OH−) at environmental pH conditions. Thus, activation of manganese oxide could be a strong new oxidation process based on Mn(III).